10 common mistakes in Teams and how to avoid them

If you’re using Teams for the first time, follow this guide to avoid these common beginner errors.

1. Not testing your devices before you join a meeting

There’s nothing worse than joining a meeting and then realising that your headset wasn’t plugged in.

In Teams, click your icon at the top right, then go to Settings. In Devices, you’ll see:

Below this, you’ll see ‘Make a test call.’ This is only available in the desktop app, which you can download from the Microsoft website.

A test call allows you to have a quick meeting with a Teams Echo bot. This lets you record a message which is played back to you so you know how you’ll sound during your next meeting.

2. Assuming your camera’s broken because you appear as a black screen

The new EliteBook laptops have a built-in webcam cover. This is usually closed. If you’re using your webcam for the first time, remember to slide it open. 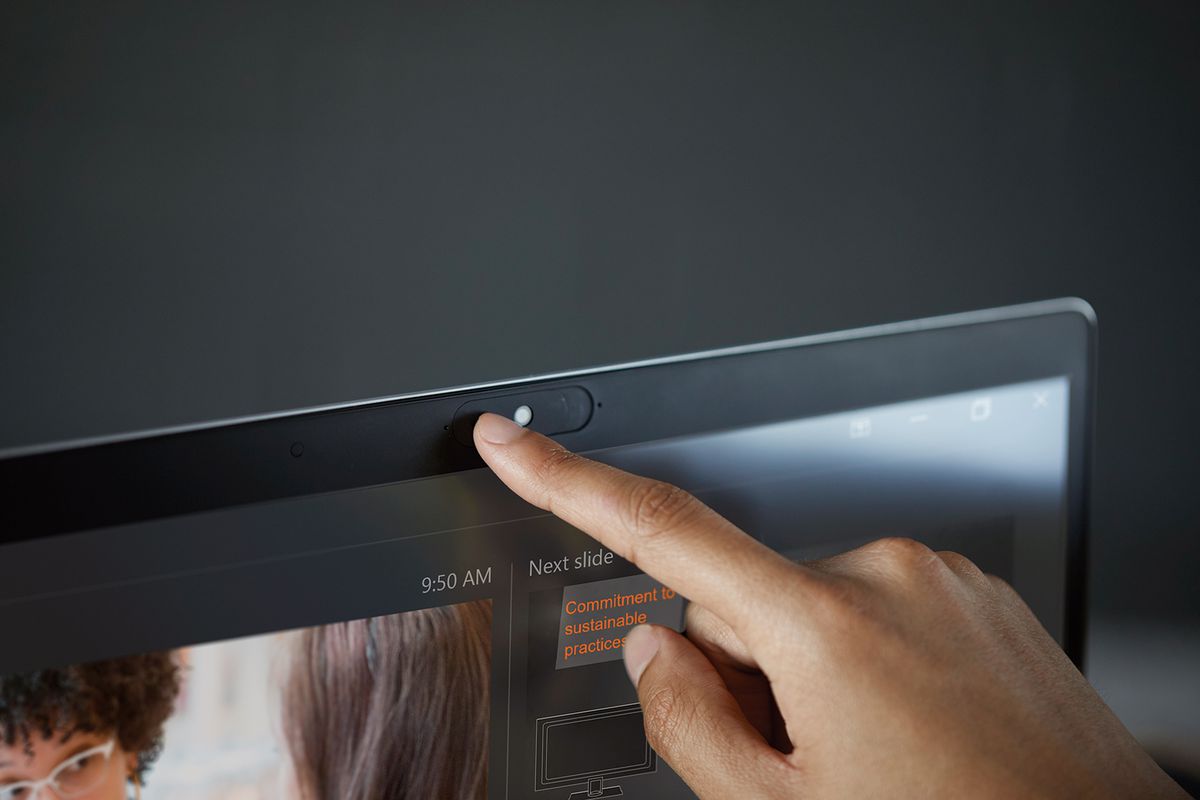 3. Starting a new conversation, rather than replying to the current one

When you type into the message window at the bottom of your Posts tab, it will create a new post. Instead, go to the post you’d like to reply to and type into the ‘Reply’ box. 4. Leaving guests in the lobby forever

If you’ve invited guests (anyone without an @st-andrews account), they’ll be placed into a lobby at the start of the meeting until admitted by the organiser. Remember to check the participants pane notifications to make sure they don’t wait in the lobby for the whole meeting.

5. Asking someone to mute their mic

There are a few common rules for joining online meetings to help them run smoother, like mute your mic before joining.

If someone forgets, you can mute it for them if needed, for example if their phone starts ringing or you can hear them typing. This is far more subtle than interrupting a meeting to say ‘Excuse me, John, I can hear background noise, can you mute your mic?’

There’s also a handy ‘mute all’ button. If you’re giving a presentation, explain that you’ll be using this and would prefer people to type their questions and comments until you’re finished. 6. Asking people to say their name before they speak

There’s two indicators in Teams to show who is talking so you don’t need to ask people to state their names:

If someone doesn’t have a mic, they may choose to type questions throughout the meeting. Keep an eye on the conversation to make sure you don’t miss anything. An orange circle will appear on the speech icon on the right when there’s a new message.

When you share a screen, you can choose the share the whole desktop screen or just a PowerPoint. The common mistake here – sharing the PowerPoint and once it finishes, you say ‘now I’ll show you something online.’ You’ve started explaining a great web resource, when you realise the attendees are still stuck on the PowerPoint.

Rule of thumb, if you want to flip between windows and bring your audience with you – share your entire screen.

You’re more likely to get a quick response if you @mention the staff, student or Team. 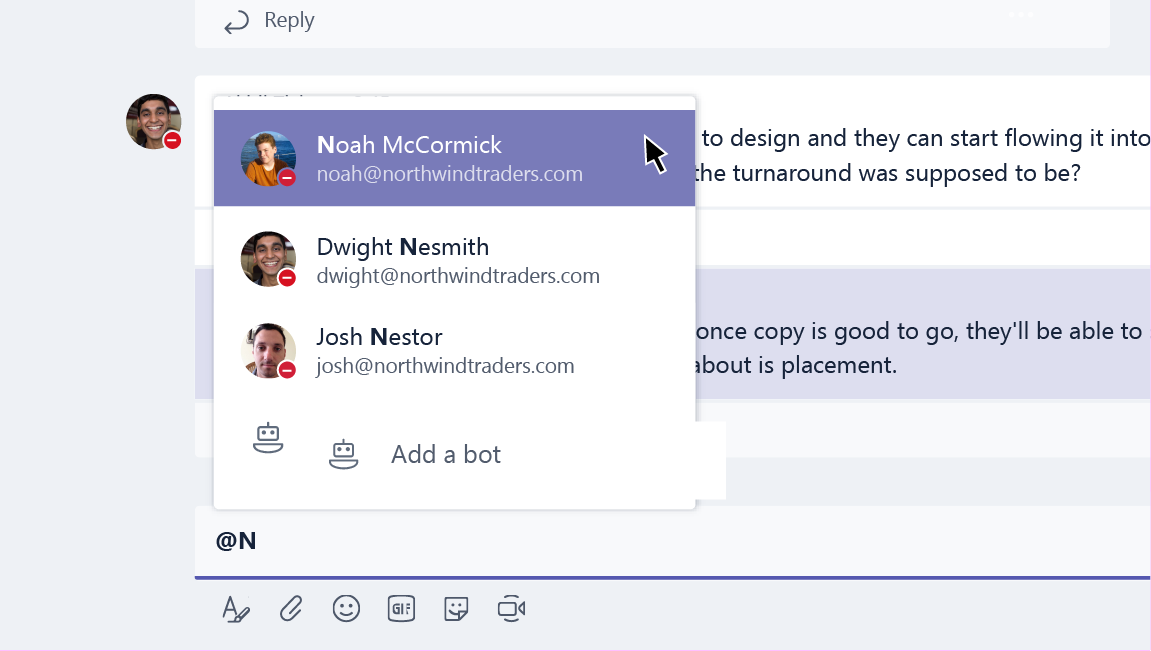 No need to follow up with another message about what you meant to type. Instead, go back and edit your original message. This is available for Team posts that you’ve written yourself, as long as your Team owner has enabled you to do this in the Team permissions.